Raheela Mahomed is a broadcast journalist, presenter and moderator.

She joined Deutsche Welle, Germany’s English-language news broadcaster in Berlin in 2021. In her position as news anchor at DW News, Raheela presents live on the air hourly news bulletins, in-depth analysis or rolling coverage of breaking news. Raheela has more than a decade of experience as a journalist across Africa, the Middle East and Europe.

Before DW News, Raheela worked at Al Jazeera English based in Doha from 2012 to 2020 covering foreign affairs. In her role as a senior producer, Raheela produced in-house news packages and reported on breaking news events in the field. She reported from Indonesia on anti-government protests in Jakarta, forest fires in Sumatra, relocating the capital to Borneo Island and unrest in West Papua. She has also reported from Zimbabwe on press freedom and media transparency.

Raheela was also a news presenter on Al Jazeera’s main bulletins, including the flagship Newshour programme. Among the stories she has covered are: US presidential elections; the ‘Brexit’ vote; war in Syria; North Korea missile tests; Myanmar refugee crisis; the Gulf diplomatic crisis and terror attacks in Turkey and the UK.

Raheela co-presented and produced the NewsGrid – the network’s first on air and online interactive show which streams live across social media platforms. She has covered the Zimbabwe military transition, online regulations in Tanzania and Uganda, as well as the battle with fake news in the US and Mexico. In August 2018, NewsGrid was nominated for an International Emmy Award in the News category.

Prior to becoming a reporter and presenter, Raheela worked as a producer in the news division. She was heavily involved in sourcing and securing programme contributors and in planning special news coverage, including the global refugee crisis, NATO conference on counter terrorism in Qatar, UN General Assembly, the #FREEAJSTAFF media campaign and presidential elections around the world.

Raheela gained a Bachelor’s degree in Journalism from the University of Westminster and a Master’s degree in International Public Policy from University College London. She was born in London and raised in Harare. 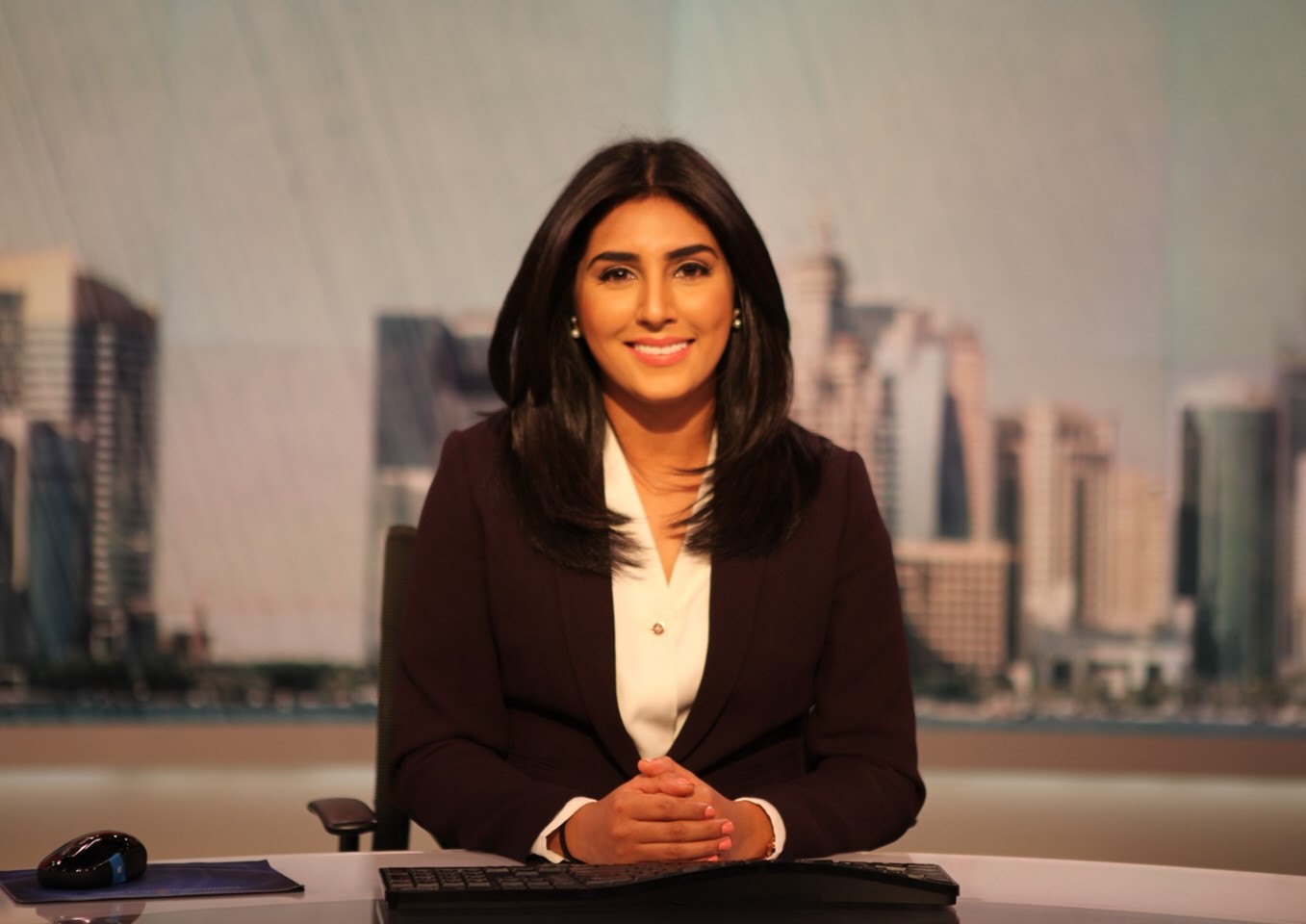 This site uses cookies to personalize your experience and analyze site usage. If you continue to use this site you agree with it.OkPrivacy policy