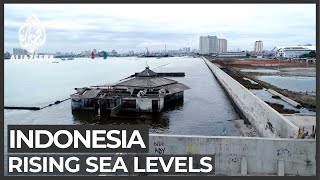 Most of Jakarta could be submerged by 2050 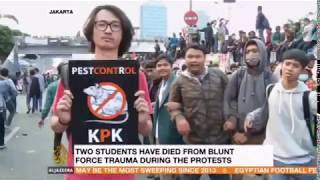 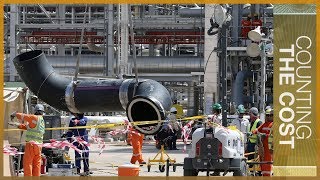 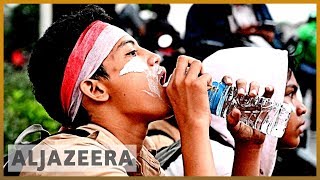 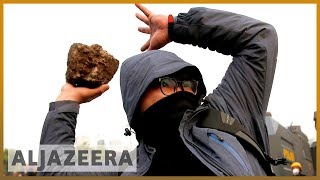 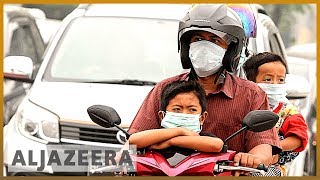 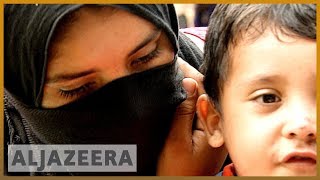 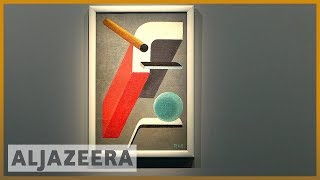 How artists in Doha are drawing inspiration from Russia

View More
This site uses cookies to personalize your experience and analyze site usage. If you continue to use this site you agree with it.OkPrivacy policy